We have built a network of the most regulated ISO 3rd party analytical testing labs in the United States. Ask about how we can save you time, money and the headache of vetting the right companies.

For the last 10 years, Shanna Perry has been entrenched in the American cannabis industry. Ms. Perry has lived and worked in West Palm Beach, Los Angeles, Denver, New York City and in Las Vegas. After earning her degree in audio engineering and broadcasting, Ms. Perry served as Director of Events for five CBS AM/FM radio stations. After leaving that position in 2010 she became interested in learning more about the cannabis industry and how she could position herself for a successful career in the cannabis space. Motivated to self educate, she lived in Denver, NYC, FL, and Las Vegas. Each move brought new knowledge, new experiences, and a greater understanding of economics and the cannabis industry. In 2014, recognizing Nevada was positioned for enormous growth in both the medical and recreational cannabis channels, Ms. Perry took up residence in Las Vegas and became an original member of the Las Vegas Medical Marijuana Association. Pioneering herself into the industry’s foundation, she was the first professional to successfully present and sell mainstream advertisers to a leading, Nevada-based, medical cannabis lifestyle publication. She moved easily from media to advising, honing her brand, SHANNABIS, at conventions and within the industry. Strategically using social media platforms enabled her to build her contact list along with her brand. Within three years, she became one of Las Vegas’ most influential and trusted advocates for cannabis.

As a bona fide consultant on all aspects of cannabis, Ms. Perry has served as an advisor to government regulators, business owners, law enforcement, physicians, and attorneys globally.

She is known for her honesty, vitality, and passion for the cannabis industry. Her well-roundedness and education, coupled with her personal and professional experiences, are the cornerstones of SHANNABIS. Making her truly, one of the cannabis industries’ most valuable resources. 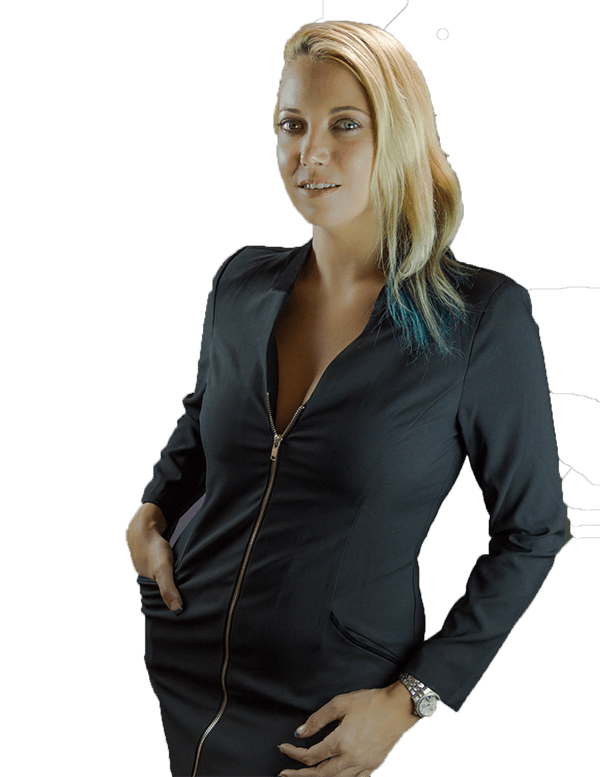 Shannabis.com is an informational resource to assist in guiding professionals and consumers in the Cannabis Hemp industries. Shannabis Cannabis has been tracking this global sector through years of field experience and resource gathering

Shannabis.com is an informational resource to assist in guiding professionals and consumers in the Cannabis Hemp industries. Shannabis Cannabis has been tracking this global sector through years of field experience and resource gathering. Navigating through the “Wide West” and dealing in “Prohibition” is the definition of these words. Along with the unscrupulous activity that comes with these references. shannabis.com seeks to provide information based upon experience, tested theory and human testimony in a world of deregulation and weed greed.

I along with my network hope to provide you some of the tools needed so you can ask the right questions to the companies that are asking for your money.

“Know what you own, and know why you own it.”-Peter Lynch